It starts with a movement Movements begin when people get frustrated with the status quo. We see injustice all around the world and want to make an impact, but we don’t know where to start and we don’t know who to trust! We want to fix everything, but get overwhelmed at the challenge. So we’ve […] 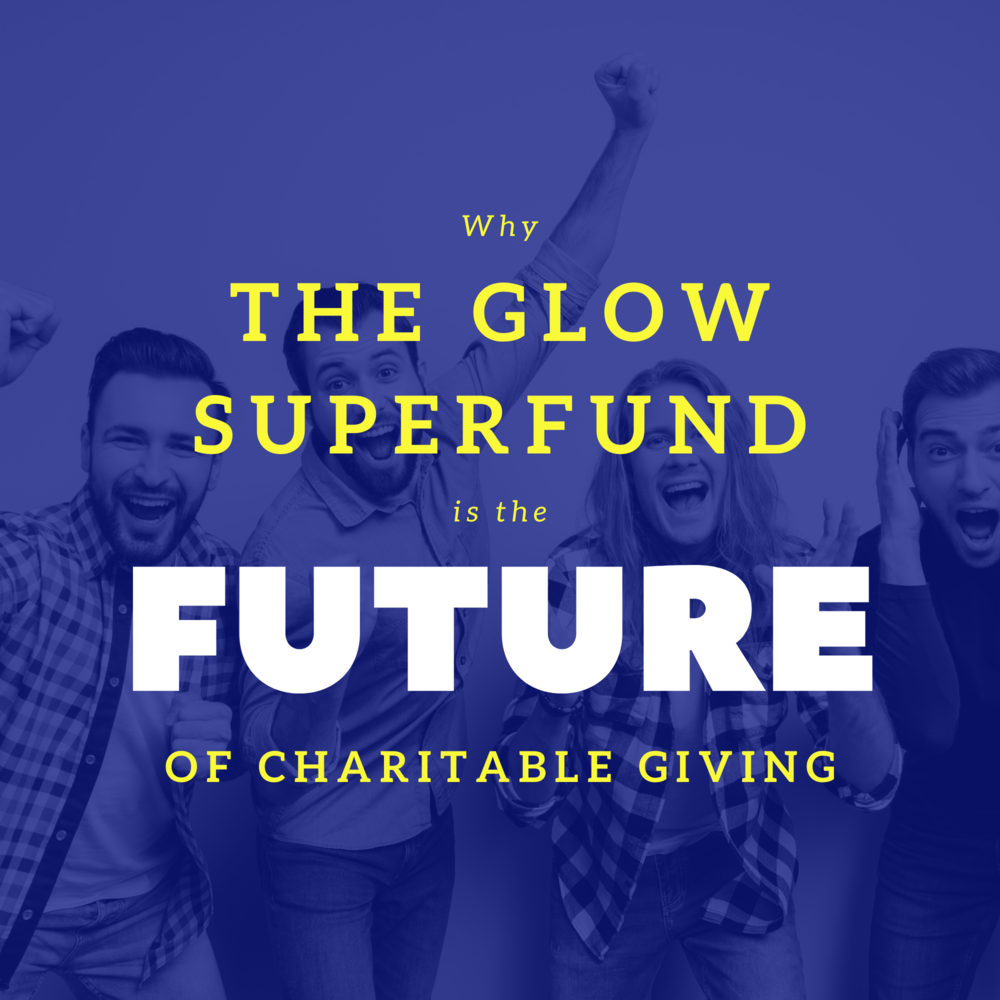 Charitable giving needs an overhaul! The last major shift was in 1997 at the genesis of the Crowdfunding industry. During the late 2000’s we saw the rise of many of these platforms that have helped raise billions of dollars for nonprofits and charities across the world. It was good, it was amazing… Until it wasn’t! […]