The last major shift was in 1997 at the genesis of the Crowdfunding industry. During the late 2000’s we saw the rise of many of these platforms that have helped raise billions of dollars for nonprofits and charities across the world. It was good, it was amazing… Until it wasn’t!

Quickly, gaps in the crowdfunding model began to emerge. The lack of transparency into how the funds raised were dispersed, gave rise to a lingering mistrust. Anyone with a story could start a campaign and raise hundreds of thousands of dollars with no accountability or oversight. Inefficiency was a part of the business model, don’t raise your goal and you lose it all!

Combine that, with the fact that most nonprofits have spent their time and efforts over the last 15 years chasing the mega-donor rather than engaging the young millennial. And now, there is rapid panic as charities stare at declining giving numbers year over year, and they can’t seem to find the magic pill to re-engage the modern donor.

The grass isn’t green, because you haven’t been watering it.

Over the last 15 years, the modern donor has changed and the reality is that the majority of us don’t trust nonprofits.

We want to be generous, but in return, we expect tech-savvy, sophisticated storytelling, and transparency from the causes we support. When we give a donation, we want to know that the money was used effectively… and we want the experience to be simple and easy.

The birth of the giving circle

The team at Glow asked a simple question. How would it feel to give away $1 billion dollars a year? What if we could build a technology that made giving fun and empowered people to have more impact in the world? What if we could increase the transparency into projects we support and deliver real stories in the way we consume media? Wouldn’t that be cool!

So the idea of Glow was born.

Glow is the new, social way to give. We combine the power of community, storytelling and the science of generosity to enable donors to have more impact in the world, and actually experience the joy of giving. The Glow promise is to find the best nonprofits doing amazing work around the world, and as a community, we support their projects. Stories are shared and impact reports are given every day from all around the world.

Here are the key components to a Giving Circle:

Essentially, giving circles allow small-donors to have the same impact as a mega-donor. We can ensure that our money is used efficiently and effectively by combining our resources and making large grants to trusted nonprofits, and in return, we get transparent storytelling and impact metrics that are normally reserved for the billionaires.

Our goal is to one day give away over $1 billion a year.

Here’s an infographic on how we’ll do it.

We believe that this generation will be the most generous in all of history!

According to the Boston College report on wealth and philanthropy $59 trillion will be transferred to millennials over next 40 years. I believe that Millennials will be great stewards of this wealth and use it to change the world.

The future is exciting. 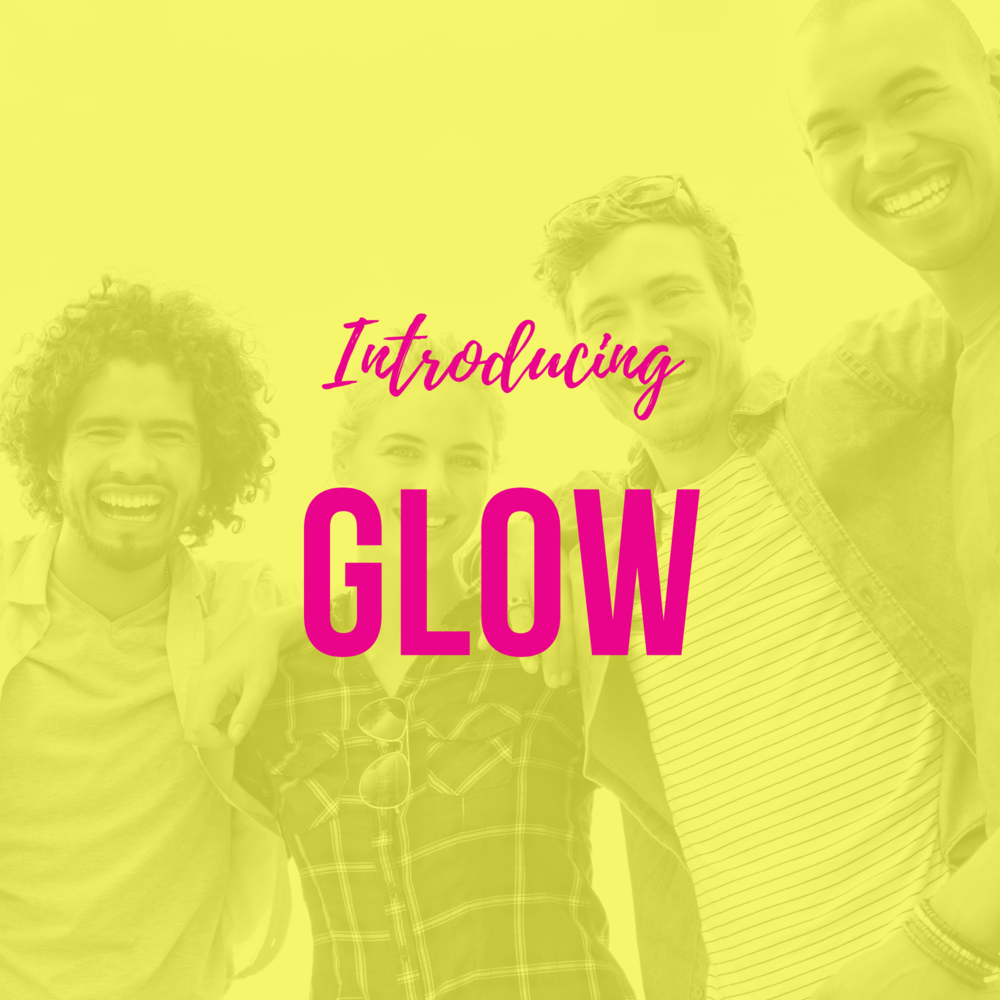